Friday March 20th, Marked the First Solar Eclipse of the New Solar Age: How a Solar Eclipse Affected The World’s Most Solarized Country

Millions of people across Europe were excited about the chance to experience a rare solar eclipse on Friday.

People in the power industry were nervous though. Germany is heavily reliant on solar energy for its power grid.

On the brightest days, solar can account for 40% of the countries power production. Grid operators and power producers were unsure of how the loss of such production was going to affect the grid during a peak power consumption time. 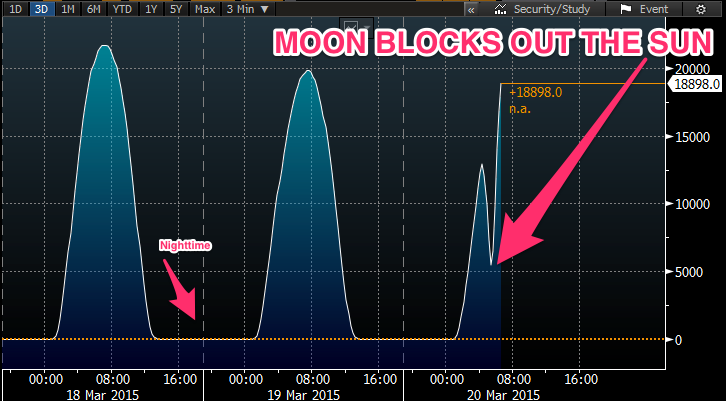 Germany has been upgrading its power grid with modern smart grid technologies.

These upgrades help the country to keep supplying electricity even with the volatile nature of renewables like wind and solar.

Although total solar eclipses that affect the same area are rare, much was learned from Friday to help us in the future. Hard data that was gathered on Friday will help us all with the future of solar as a viable, majority supplier of energy, and help strengthen the robustness of power grids around the world.

If you have questions about how different elements can affect production for rooftop solar, contact California Energy Services today. We are here to help, and determine if going solar is the right choice for you.