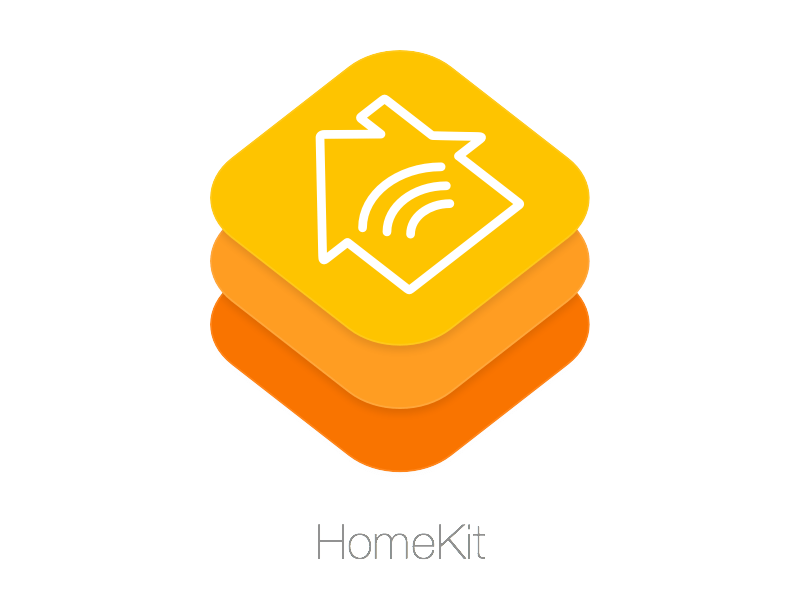 “The only way to do great work is to love what you do.” ~ Steve Jobs

Always one to elevate a product category, Apple has outdone themselves this time. Two weeks ago, Apple released the HomeKit: A complete set of “home automation” devices that when combined, become the brain of your home.

These devices will allow you to remotely control everything from lights, temperature, security and sound systems, and much more. All the devices can be operated through Siri, which means you can train Siri to turn off all the lights, close the garage, and turn the alarm system on by saying, “Left for work,” or something else like, “Shut it down. Dealbreaker.”

So with all of this advancement, how much of it is necessary? Is it worth the investment? Do these devices actually change the home performance and automation game?

By creating the MFI (“Made for iPhone”) and HomeKit stamps of approval, companies in the smart home game are scrambling to meet their product standards.

And it’s not just arbitrary goals, either.

Apple sought to bring together the best of the best under one industry-roof to inspire continued product development and intercommunication.

That means instead of just adding new products, Apple is reminding companies to keep current products in the game by updating their software and “intelligence.”

Smart home product manufacturers are going back over their old products and revamping them to be able to “communicate” with their other products, not only strengthening the individual product but the product line as a whole.

It’s not just about industry improvements.

Apple is also incorporating Siri into its standards by encouraging new software and products to feature a voice command option. Voice commands will be used to activate a “scene” in the house, like waking up or leaving for work. Scenes are a string of settings you select to be activated at the same time, like turning on the lights and the heater when you say, “It’s time to get up.” 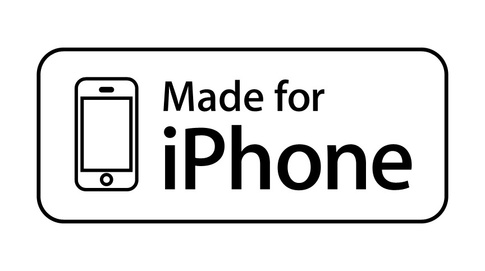 2. It’s a Standard, Not a Product Line

In order to get the MFI stamp and say they’re, “HomeKit Compatible,” new products and software updates must be sent to Apple before release.

Apple reviews the plans and works with the designers and programmers to ensure the device will be competitive, up to par, and – most importantly – smart.

Their goal wasn’t to have a monopoly on home automation.

Apple intended to re-inspire the smart home industry and keep it focused on actual innovation, not just profits. As the true leader in innovation, even in innovating innovation itself, Apple makes every industry it steps into lively and competitive. Whether you’re a common consumer, tech enthusiast, or part of the industry itself, you can get excited about the latest and greatest (and coolest) products.

While the official release was recent, manufacturers have already begun pumping out their HomeKit compatible devices, and proudly displaying their officially and uniquely top-of-the-line smart home products. iMore covered the first wave of products here, while other products have been popping up and coming out with software updates that are also compatible.

Most notable product lines are ecobee3, a thermostat so smart, it can sense what rooms are occupied and monitor their individual temperature accordingly. You know, in addition to doing everything else your current thermostat can do.

Next, the Insteon Hub, which allows all 200 of the company’s smart home devices already in stores to communicate through and be managed by this singular device. The Hub can manage multiple homes, rooms, zones, and scenes, and do so on a schedule you create. Finally, the Elgato system. The Elgato line features Eve Room, Eve Door & Window, and Eve Energy.

Eve Room senses, monitors, and alerts you to indoor air quality, humidity, and volatile organic compounds (like carbon monoxide or smoke). Eve Door & Window tells you if you left a window open or forgot to close the door.

Eve Energy tells you how much power you’re using on appliances. 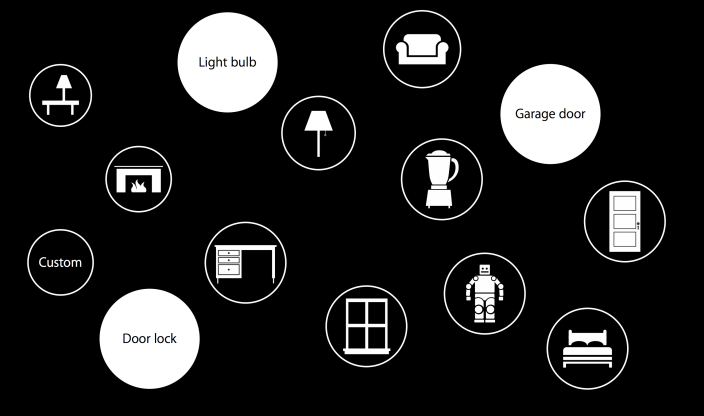 4. Potential for a Complete “Smart Home”

With the HomeKit release a short two weeks ago to date, we are already seeing companies scramble to innovate their own products to meet the HomeKit standard.

Among the list of current potentially-HomeKit-controlled features, we have lights, thermostats, windows, doors (including the garage), blinds, CO/Smoke alarms, and more.

In a nutshell, the HomeKit system is intended to automate anything that can be automated through a central standard of device communication. That means your radio, coffee maker, and anything else in your home with a “brain” has the potential to become automated to a schedule or voice command. 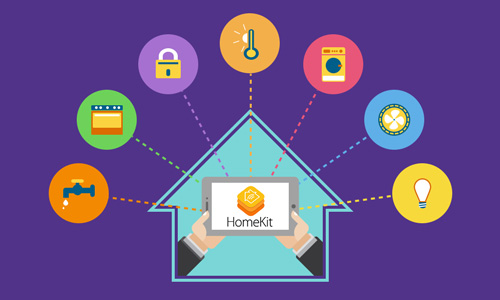 HomeKit is “the ability to standardize the language spoken by all your smart home things.” (Source) Let’s be honest, when you hear that Apple came out with a new product or device or whatchamacallit, you’re first real thought isn’t how cool it is, it’s the bottom line. And that’s what makes HomeKit so genius.

So instead of going out and investing in Apple’s latest and greatest products that will only sync to other Apple products, you can keep the smart home devices you already have. If you installed the Elgato system of Eve products, you’ll be happy to know their app automatically finds all your Lutron Caseta lights and allows you to control them, despite being a completely different company!

Another great thing to look forward to with HomeKit is the potential for intercommunication during scenes.

For instance, your Eve Door & Window sensor can be added to a scene with your ecobee3 thermostat and Caseta lights so that when you come home and open the front door, the scene is activated and your home begins to light and heat itself for you.

Is Apple in over their heads on this one? Nope! HomeKit is on its way to becoming the beating heart of a completely mechanized and automated smart home.