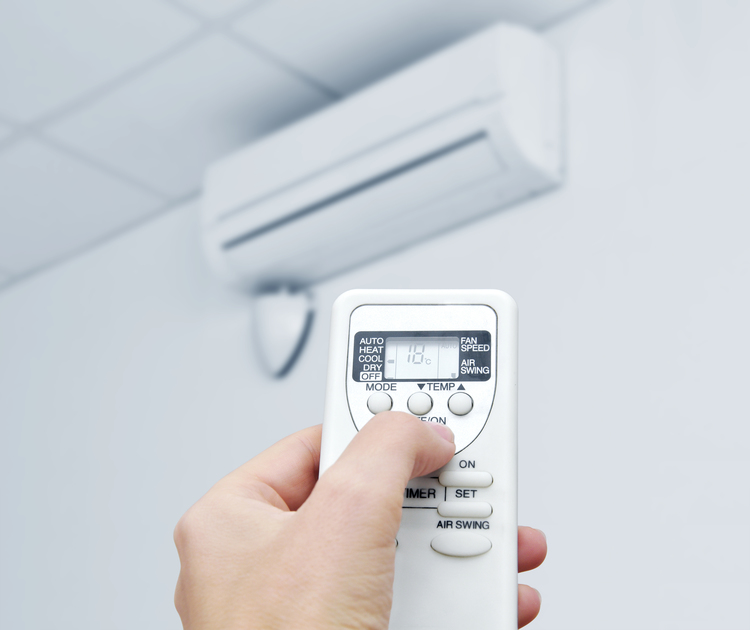 It’s no secret that Heating and Air Conditioning is tricky, complicated, and almost never user-friendly.

But what if it was?

What if you could press a button, and the system would actually work perfectly?

Better yet, it worked quicker than the old hunk of metal and ductwork? What if this magic system cost less than the average HVAC to purchase and to run?

Technically, the Fujitsu system has been around for a while. But the more we work with these units and deliver satisfaction to customers, the more we think it’s the most underestimated product on the market. Here’s why you should consider adding this miracle in HVAC engineering to your home.

When you turn on your AC, you shouldn’t be counting minutes and hours until you feel it; especially in the middle of a Summer heat wave. Because the Mini Split is ductless, meaning it requires absolutely no ductwork, you feel the fresh conditioned air as soon as you press Start.

Traditional ducting can also cause up to 40% air loss by the time it gets to your vent, that’s 8 times more air loss than a mini split. So, in addition to feeling the air sooner, you’re also feeling more of it. The same mini split that provides you with cool air also provides you with heat in the Winter, so you don’t have to worry about maintenance on two bulky units.

Because the unit is ductless, you put one in each room and/or common area. “Isn’t that a bit impractical?” It may seem like it at first, but here’s an example of why individual zoning is actually more efficient.

When you use a traditional HVAC, you run precious conditioned air throughout the entire home – even vents that are closed will have air rushed to them.

If you’re not occupying every room, this is immediately inefficient. The fewer rooms you’re using, the more inefficient it gets. In contrast, a Fujitsu mini-split focuses the airflow on you and your direct surroundings, so you don’t waste any energy or air on cooling rooms you’re not in. This is just one example of why ductless mini splits are so efficient and well-liked.

Taking it a step further, the combined efforts of improved & directed airflow means less time running the unit, which means increased energy efficiency overall. You can turn on a ductless mini split for 10 minutes, cool off an entire room, and then turn it off and have the room stay cool for hours. In science terms, that’s like a bazillion times more efficient than running the HVAC until you feel the cool air.

Ductless Mini Split systems can be used in lieu of or in addition to another HVAC system.

They’re typically installed in a room where a traditional ducted system is not an option, or would be less efficient. They can cool (or heat) any room quickly and effectively. We even have two in our office!

The Fujitsu Ductless Mini-Split comes in multiple SEER options, or “Seasonal Energy Efficiency Rating,” like any other HVAC system. Because the unit requires no ductwork, heavy machinery, or lengthy labor hours, they’re often much more cost effective than replacing an old HVAC.

Plus, they can qualify for financing, PACE Programs, and rebates just like any other HVAC.

There are countless additional reasons to consider a mini split. To name a few, Fujitsu systems are the quietest mini splits on the market. They’re also Energy Star rated, operated by a remote, and feature multiple automatic settings for you to program.

Curious about how it works? Ask us in the comments or stop by our office to try it out!