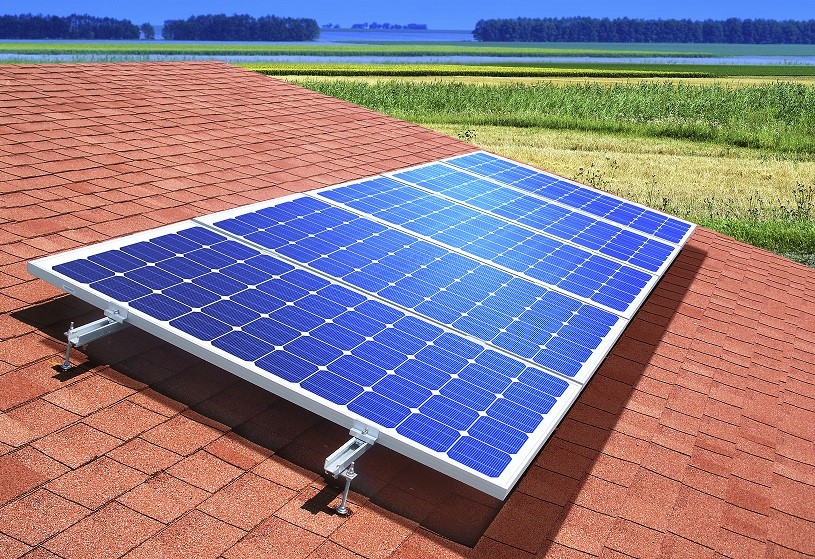 With Solar… Numbers Don’t Lie! Solar Continues to Grow in California By Thousands & Here’s Why To Install Solar In Your Sacramento area Home!

A recent update by the U.S. Energy Information Administration noted that California accounts for nearly half of the solar power installed in the country at 9,976 megawatts, and CES is proud to be a part of California’s solar movement.

It’s no secret that California is the most populous state in the nation, and our renewable energy rules are quite strong in comparison to many other states. Still, accounting for nearly half of the country’s solar energy production is an achievement that should not go overlooked.

Homeowners and businesses alike are looking towards the future of clean energy, and solar has proven to be one of the best options to choose from.

When you take a look at the benefits that are commonly associated with solar installs, it’s no wonder why so many people are moving in this direction.

Solar allows you to break away from the traditional electricity grid, thus saving you a great deal of money over time.

After all, what better way to power our homes than to harness the energy of the sun?

The team at California Energy Services has been helping homeowners in and around Sacramento and El Dorado Hills embrace solar for many years, and our solar install services are only increasing in demand.

Despite the numbers, however, there’s still work to be done, as only 5% of energy in California is currently generated by solar systems.

We’ll work with you, your home and your budget to determine the best possible solution and design a solar energy system that fits your needs without being too large or too small. The right path towards solar requires balance, and once you get there, the benefits make themselves clear almost immediately.

Ready to step into the future of clean energy? Solar power is here, and it’s more attainable than you might think. Contact us today to learn more or to schedule an appointment.